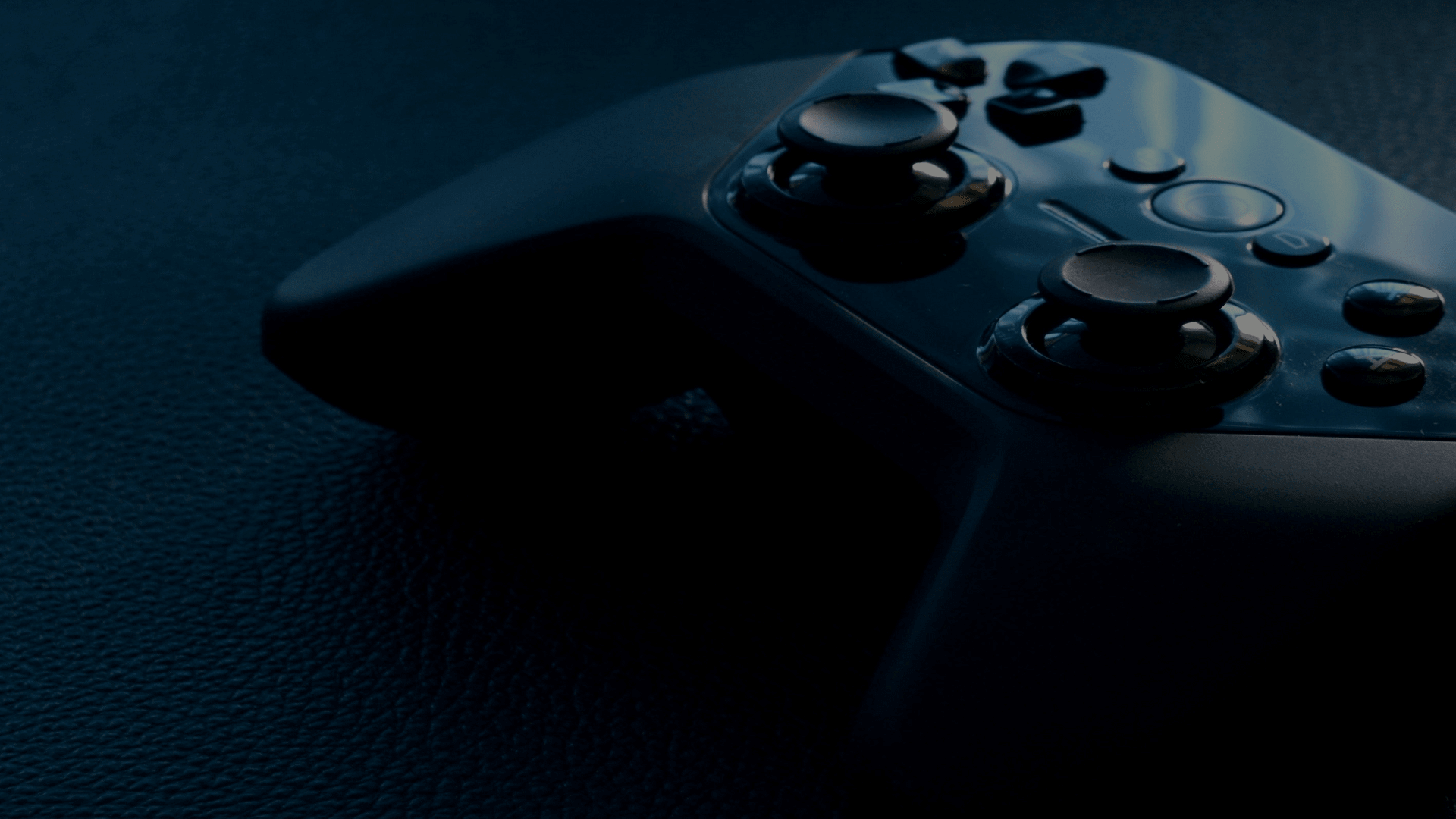 Video games allow you to put on a different hat and slip into personalities, it gives you the freedom to experiment, learn, stimulate your senses. Though video games do not have a great reputation it actually helps enhance memory, improves problem-solving skills, speeds up your brain, helps with multitasking and also improves social skills.

The market is always flooded with new games and there are many companies that develop games to provide you with the latest trends of gaming.

Here is a list of the top game genre and their best games:-

1. Action- Action video games involve a physical challenge. They are centered around the player who is in control of the actions. It relies on the player’s quick responses and the ability to react. The game progresses into different levels depending on the player’s activity.

It gives you the freedom to use physical skills like in an action game but also contains characters, dialogue, the storyline of that like an adventure game.