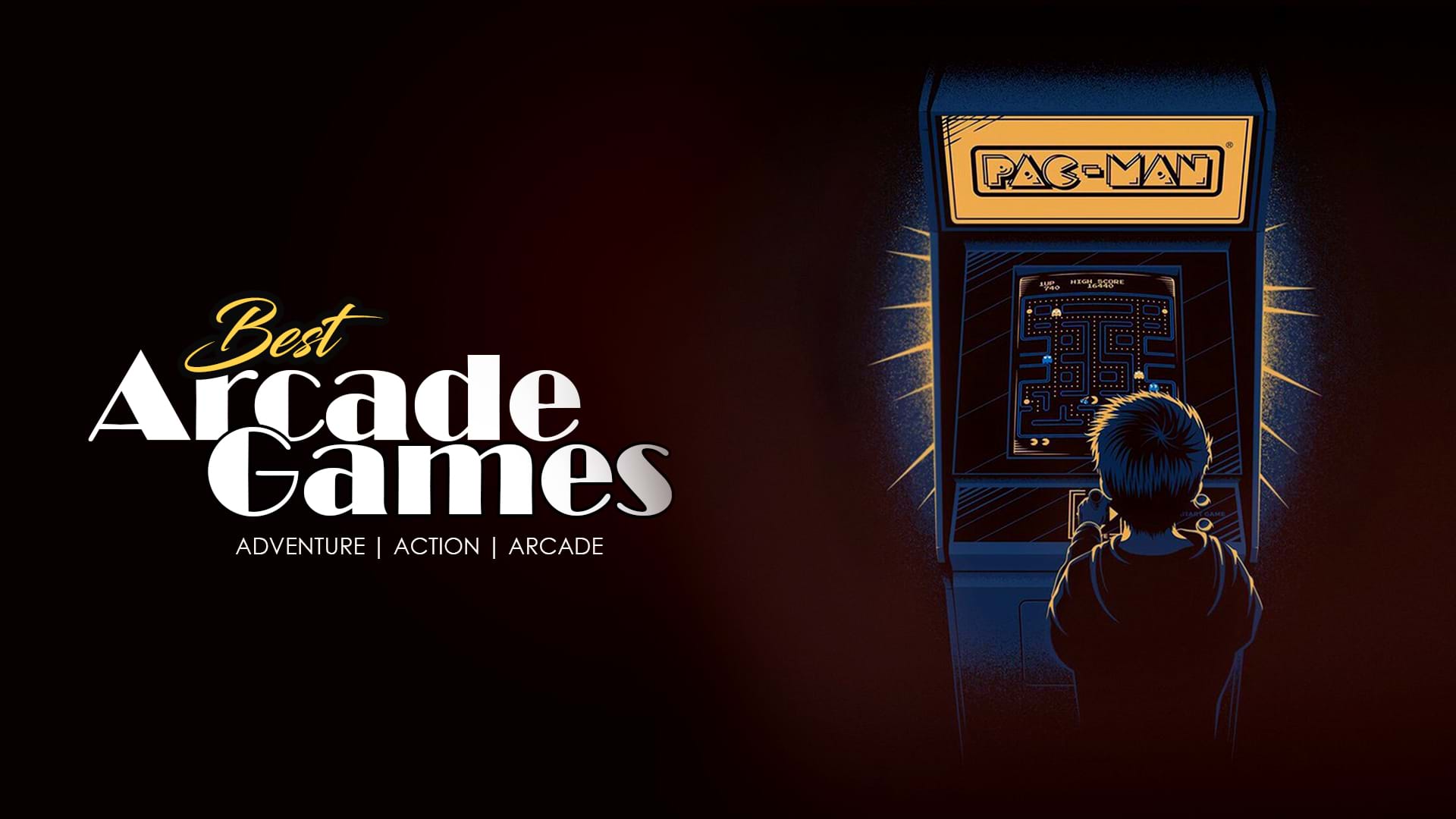 Best Arcade Games Of All Times

Who doesn’t love a good arcade game, you can easily pick them, you do not have to be a pro at gaming,

The simplicity of the controls extends to the game play, games like Pacman get you easily hooked.

The biggest attraction is the nostalgia involved with this game, kids would still skip playing outside at a beach and run to the sea mall to play arcade games. It comes as no surprise that the biggest gadget accessory in the Ipad is an arcade game cabinet -Icade. With most new devices that come with a touch screen, the nostalgia of button bashing while playing a game is addictive and that keeps the audience still interested.

Arcade games are the game that you find at malls, restaurants, amusement parks and are coin-operated. They are usually video games, pinball games. The beginning of all the games started from the old dens of arcade games. There are even mobile video games available based on arcade gaming to cherish the good old days of gaming

Here are some of the most loved arcade games of all time:-

It was a video franchise created by Rick Dyer and Don Bluth. It’s popular for its famous western-style graphics and decade long history. The first series of this game was released in the year of 1983, based on laserdisc technology. The game is known for its superior graphics as compared to other games in the same era. 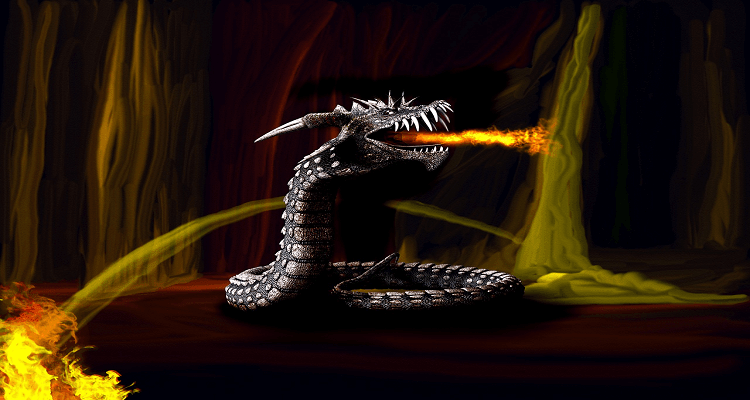 If you love Mario this is where it all began. This game focuses on getting the main character on a series of platforms by jumping over obstacles. The character Jumpman has to rescue another character called Lady from an ape called Donkey Kong.

Donkey Kong is one of the greatest and most popular arcade games of all time. 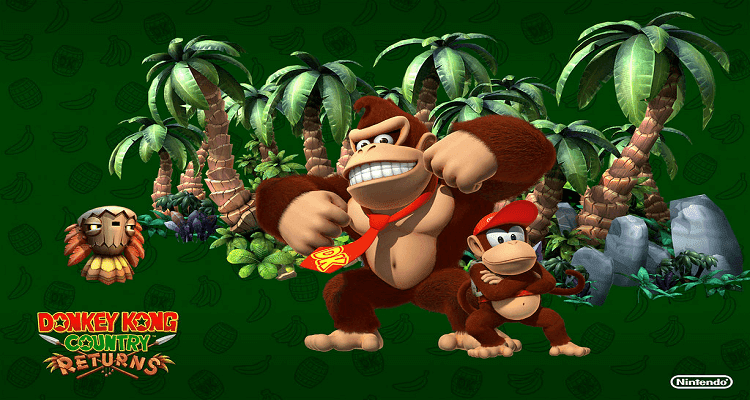 The lost world- It's a gun arcade game by Sega. It came out around 1997 and also has a movie with its name. The game is about two characters who are lost and the player controls the rangers who are trying to find the lost characters. The game has five levels inspired by the film environment which includes a village, laboratory. Four levels feature boss battles that the player needs to win to get to the advanced level. 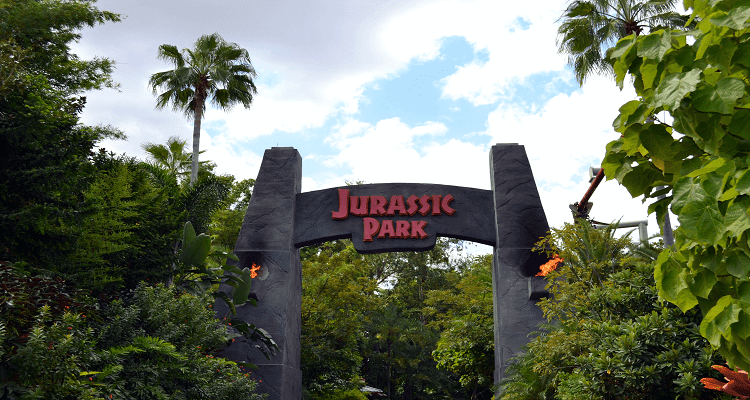 It is a music video game by Konami. It is a game based on rhythm where the player simulates electric guitar playing through controls. It contains music particularly from rock and roll, J pop genres. This game laid the foundation for the popular rhythm-based game that we play now such as guitar heroes. 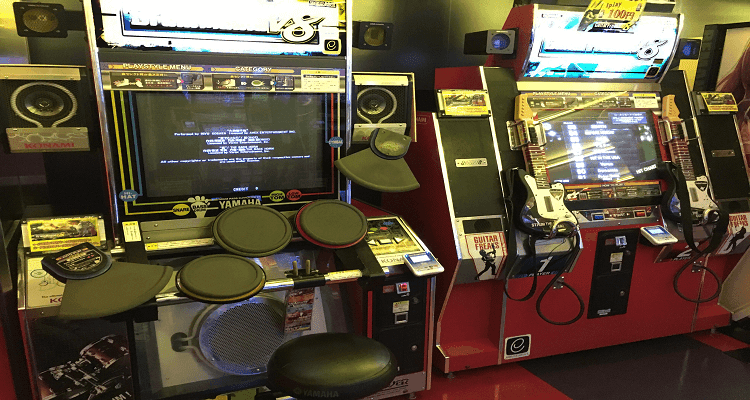 It is a fixed shooter game by Namco. The player has to wipe out the galaxian by controlling a small starfighter. Titular galaxian is the enemy who will take over the earth and will enslave mankind and the player has to kill them. The enemies appear in groups from the top of the screen with escort ships called ‘ GalaxianFlagship’  or ‘Galboss’ which will drop bombs at the player while also firing projectiles to kill the player. The player controls a starship called ‘Galaxip’, to destroy aliens. 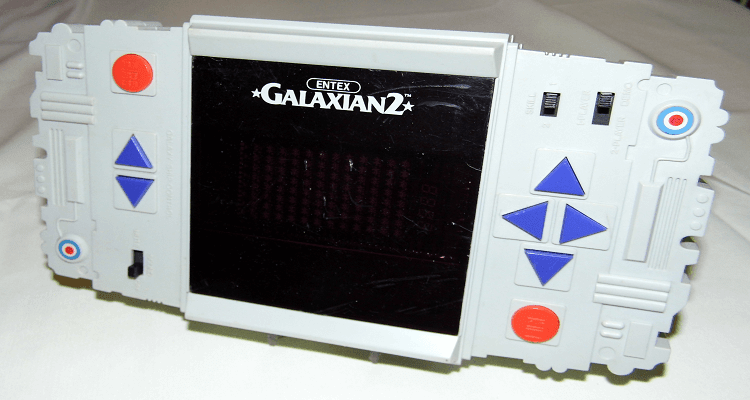 This another amazing arcade game by Konami. It’s the first eponymous franchise game to be launched in North America. The game can handle four players at a time who will control the members of the Simpson family when they fight kidnappers of a character called Maggie. The game follows a storyline where things happen one after the other and the players have to make a decision. The story starts with a thief stealing a jewel and it lands in maggie’s mouth so the thief takes maggie with them and now the Simpsons have to rescue

maggie. Then they have to fight all the goons and people hired by the kidnappers and get maggie back. 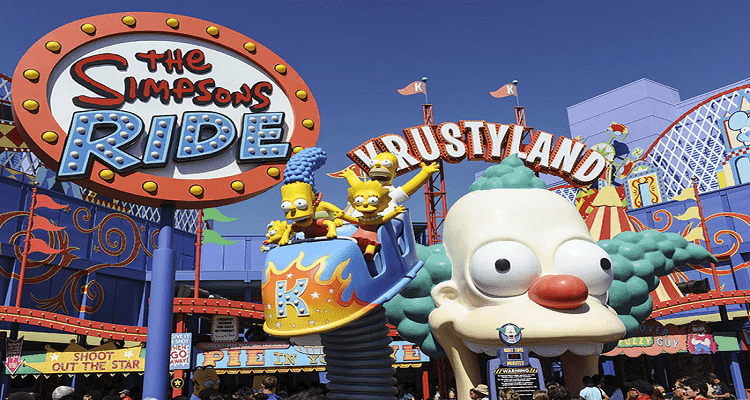 The game was launched by William electronics around 1981, it is a horizontally shot em up game set on an anonymous planet where the player has to kill the aliens while saving the astronauts. It gathered its inspiration from Space Invaders and Asteroids.

A maze game developed by General computer corporations 1982, it came out as a sequel to Pacman 1980. The player has to eat all the colored pellets, and avoid a four colored ghost also. There are also power pellet balls that make the ghost blue and then they disappear. 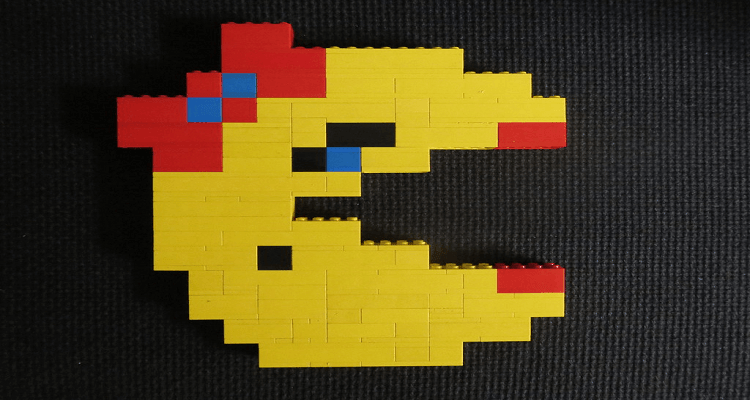 The decade of arcade games brought immense joy to people. Though the glory of arcade games is long behind, you still have PS4. Arcade gaming with its influential titles, extraordinary peripheral remains a fun place to visit when you have a pocket full of change.