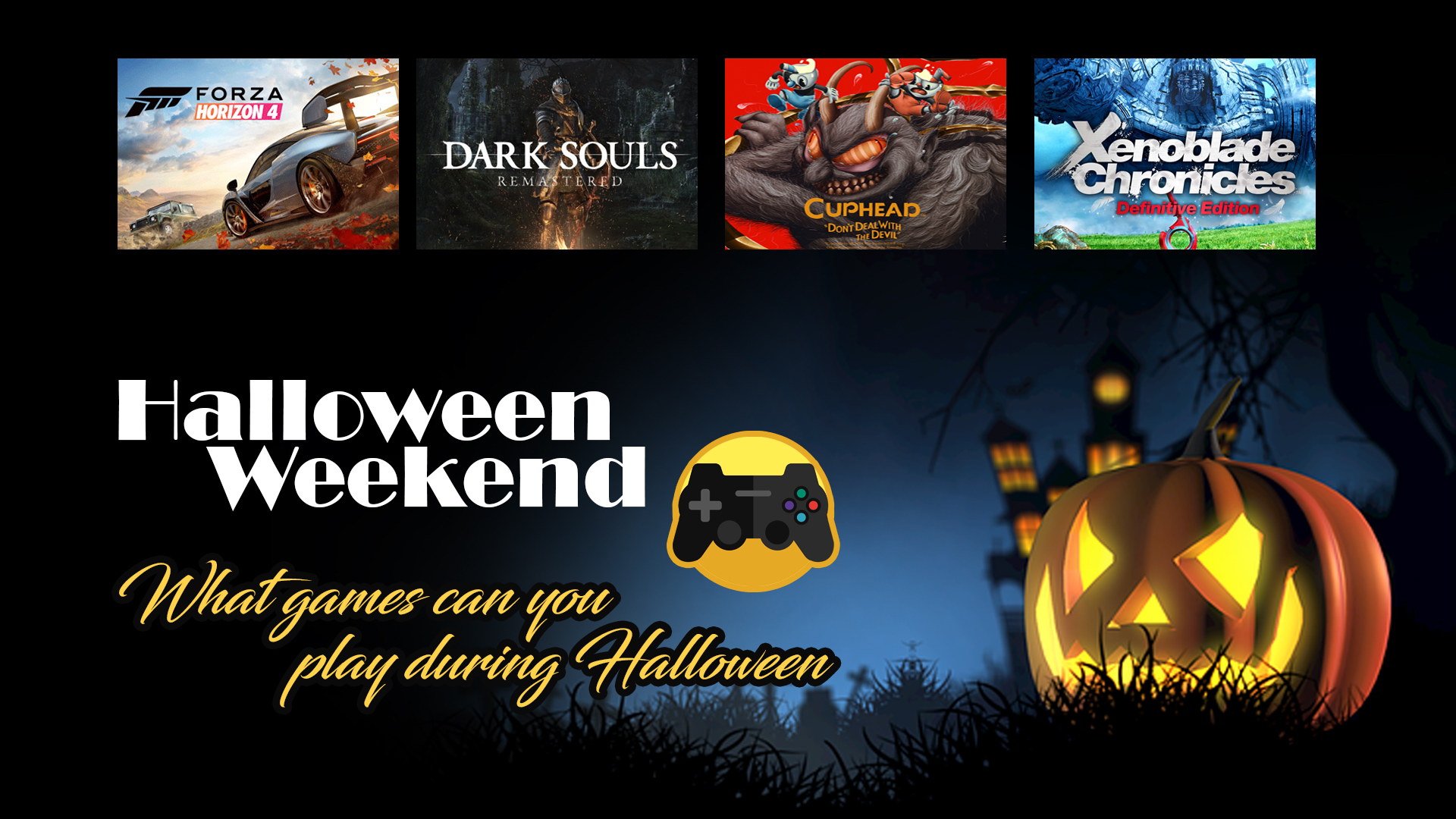 Halloween Weekend: The Games We Played

As we all know the Halloween Week of peace and celebration is going on therefore according To The headline for this year’s Halloween, the Weekend has been labelled ‘boo-u-geous’, So, therefore, Mau-Leo {The author} and my friends Mau Lily, Miscellaneous- Neo and Ms- Berry will playfully spend our weekend.  We planned to explore four epic games, which give us epic experiences as well.

Thus I planned to share all these fruitful experiences of my team and my gaming week. So let's start the journey that would encourage you to explore the following games.

A Party With Friends – Forza Horizon 4 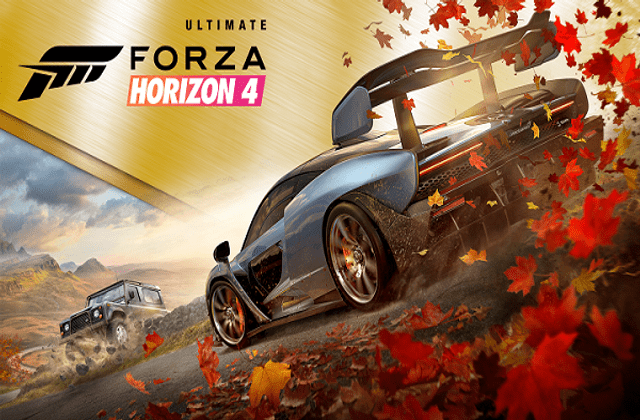 We give a great start to our gaming week by playing  Forza Horizon 4. In the Dawn, we are quite confused about which game to start with our endless celebration of our Halloween, then we stopped our search with Forza Horizon 4 the perfect game to play with my epic bunch of friends.

At the start of this game, Mau Lily was on cloud nine because this game gave her the fascinating feeling of her two favourites: Racing and the Horizon Festival. But just opposite to Mau Lily we all were making plans for clearing the missions and challenges of the game.

Unfortunately, in Forza Horizon 4  game luck was not on Ms Berry’s side and she secured the last position in the game among the group. This game became Mau Lily's favourite because she performed extremely well and proved her ultimate slogan of “Girls Power '' by defeating me and Miscellaneous- Neo.

If I put the pain of losing this game from Mau Lily aside, I also loved to play this game due to some other factors like- we buy the game once and play it on both Xbox and Windows, at the same time. Apart from this, Forza Horizon 4 fulfilled my wish to cosplay the cars, which make it quite classic with the respect of different platforms on which my group is playing the game. 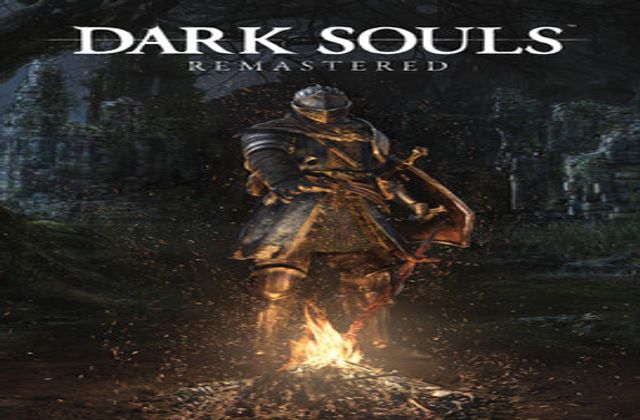 The second game we played was of Ms Berry’s choice. She felt frustrated due to losing the very first game of our day. She suggested Dark Souls Remastered the remaster of Dark Souls III for the PS4, the game quite help her in levelling down her angry mood because the game infrastructure took place in a scary, decrepit world, and it was all about avoiding the massive enemies and making our way to the boss and dying often.

Ms Berry rocked in that game. but if I talk about me and Miscellaneous- Neo I probably think that we had not enjoyed the game enough because of the problem Dark Souls III does not offer us the same world or the same enemies, which make the game kind of end up being unwatchable.  Whereas on the other hand, Mau Lily appreciated the fact that a year after its original release of Dark Souls Remastered, the folks at Bandai Namco are bringing the game back. Not up to the level but it sounds better than nothing. 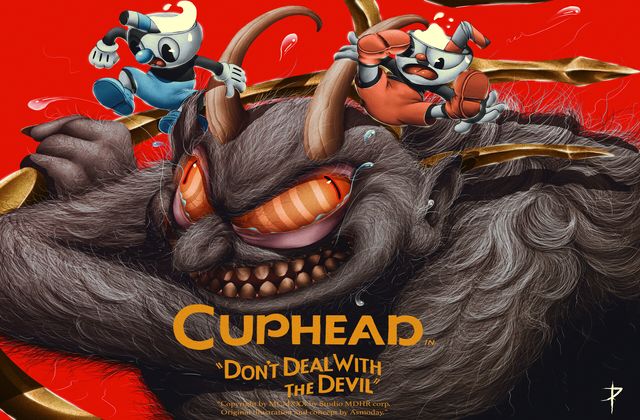 After Mau Lily and Ms. Berry played the games of their choice. Our turn had finally come. So then Miscellaneous- Neo suggested playing Cuphead, a brutal game that offers quite a mix of challenges for its players. Miscellaneous-Neo wanted to play this 2D run-and-gun game with adorable visuals and hand-drawn bosses from the time it was originally released on PC in 2016.

Luckily, his wish has come true now because the game came out on the Xbox this August. The zeal of Miscellaneous-Neo to play this game has become the major factor that contributed to his victory over all of us. He enjoyed the game and wanted to play it again but according to the rules of our Halloween Weekend celebration, we moved towards the last game of our event. 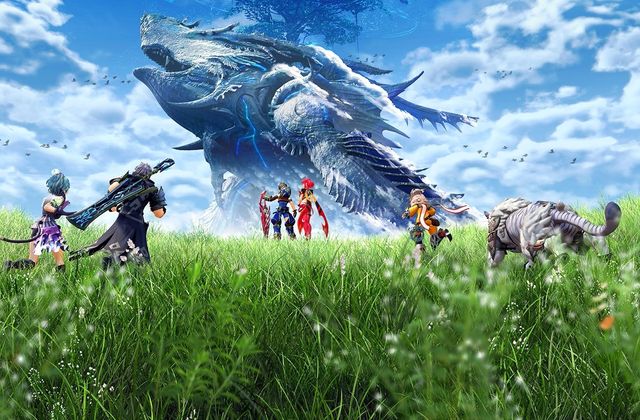 The last game I chose to sum up our joy and enjoyment in the night was Xenoblade Chronicles 2, one of the best RPGs on the system, and I considered it a great game to play with my lovely buddies.

I have a different level of fascination towards robots therefore I had chosen the game Xenoblade Chronicles 2  that offered me a storyline about a world in a post-apocalyptic state and giant robots.

In this game, I finally wore the crown of victory because in every fight in giant arenas between the giant robots I defected everyone.

At the end of this journey, I am happy that luckily each of us won at least one game that doubled our fun with smiles of victory. I hope you all enjoyed the blog just like I enjoyed sharing our experiences.

Statue!!! We have a surprise for you all as we were celebrating Halloween that is meant to be spooky and creepy. We spend our festival of fear playing creepy and horror video games that sets an adrenaline rush in our body. But I know many of you are interested in something different apart from these horror video games, so you can play some arcade mobile games like The Howitzer and The Little Guardian, developed by Techy Mau Game Studios, or you can try Mau Lily’s favourite game Pounce which is a ball game that will encourage you to score better than your previous attempts resulting in good mental health. After all, video games are meant to relax your mind and body.