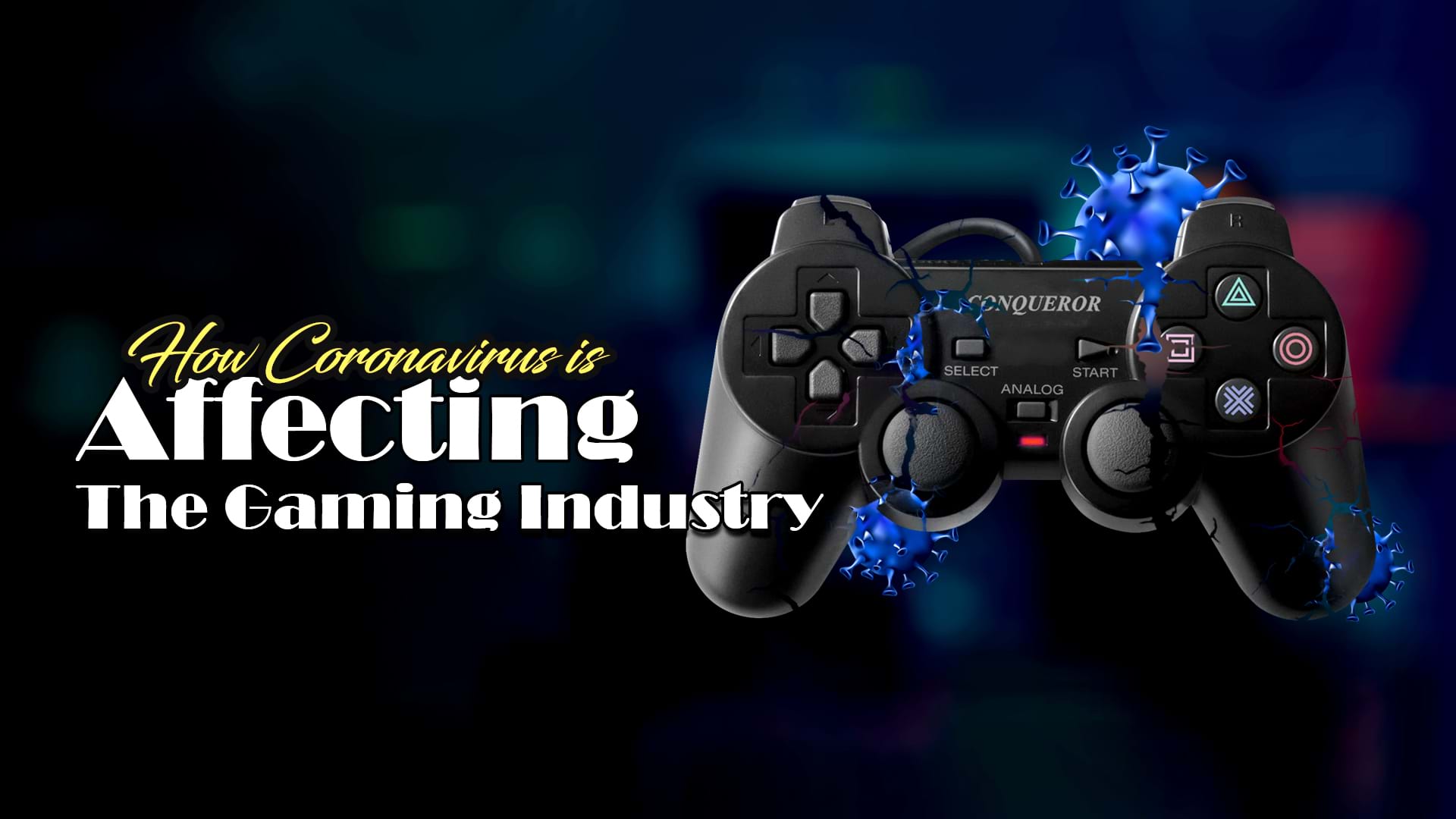 How Coronavirus Is Affecting The Gaming Industry

As people self quarantine themselves and stay at home, game development companies are seeing a hike in the number of users on the platform. Coronavirus has affected many industries, stopping Hollywood shooting, closing theaters, affecting the traveling industry.

Most developers and gaming industry workers have moved to work from home to save the digital video game industry. Other people who were not able to work from home and still have to abide by social distancing have turned to video gaming as a good alternative to socializing. That has led to a boost in revenue for many industries including gaming.

Though because of the cancellation of gaming events and conferences which created a circle of publishers and gaming experts has affected the popularity, there is still a fair share of people participating in gaming during isolation.

The epidemic in China due to the corona outbreak has also caused a half in production and selling of electronic products used for gaming. 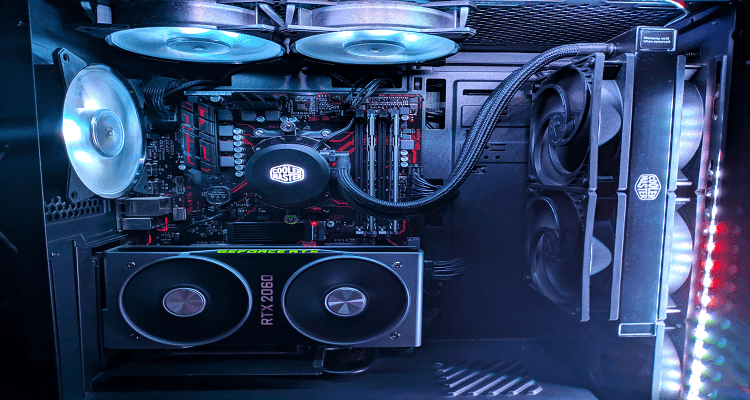 How corona has affected different sectors

How Corona Outbreak is affecting the gaming industry 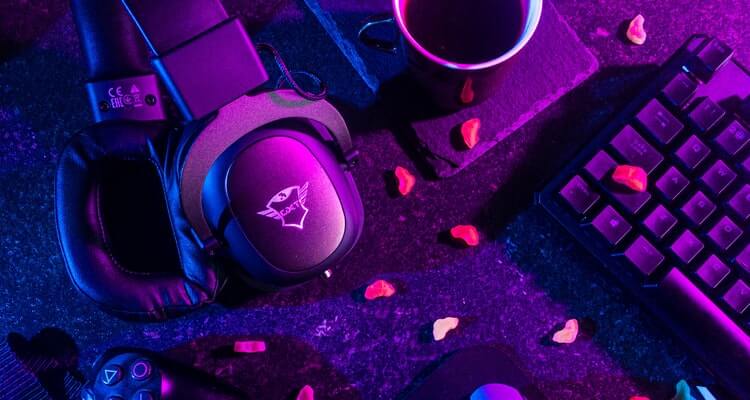 Gaming events affected due to Corona

Agreed!! But there is a chance that due to the lockdown, people are free and are downloading more games than ever.